David Delabassée works in the Fn project Developer Relations Team at Oracle. Prior to that, he was involved in Java EE 8 and its transition to the Eclipse Foundation as part of the Jakarta EE initiative. Over the years, David has championed Java extensively throughout the world, presenting at conferences and user groups, large and small. David lives in Belgium. In his spare time, he enjoys playing video games with his daughter and tinkering with technologies such as Home Automation, 3D printers, electronics and pinballs. 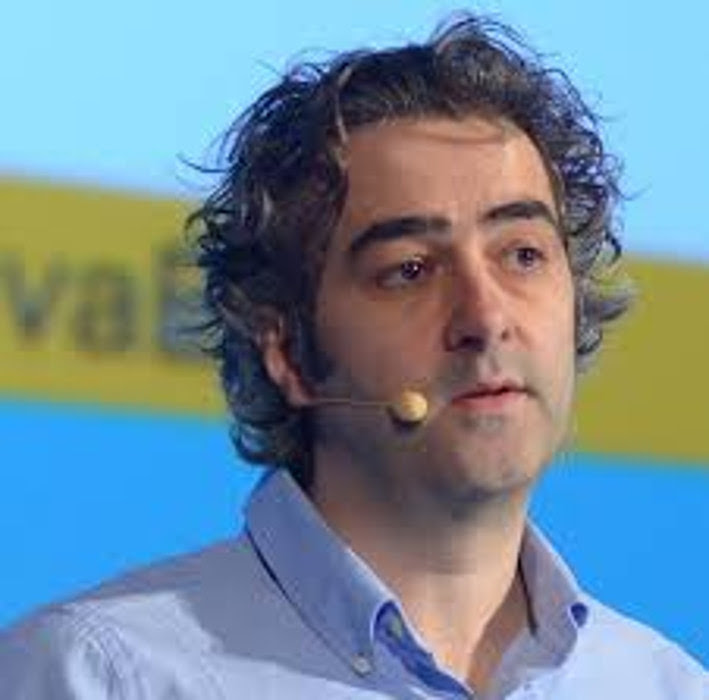 Serverless Functions are hot and developer and corporate interest is exploding! But let’s face it, although Java is one of the most popular programming languages in the world it isn’t the most popular language for writing Serverless functions — at least not yet. According to James Governor, “When Web Companies Grow Up They Turn into Java shops” so as functions become mainstream will Java become the dominant language for authoring functions? Can it be?
In this hands-on keynote we’ll examine the challenges to using Java for functions and the latest features provided by the Java platform that address them.
BACK TO VDBUH2019