Keynote: Hook up your ReactNative app

Alin Turcu is a community manager @Softvision, in charge of the Mobile and AI communities. From coding to architecture solutions and coordinating engineering teams, Alin was involved in all stages of mobile app development during his career.
Lately he mostly focuses on software design, experimenting with the latest frameworks and technologies and building high performant teams mobile teams. Alin is also an active contributor to open source libraries and loves sharing knowledge, speaking at various mobile conferences including DroidCon San Francisco, DroidCon Romania and MobOS.
In his little spear time he likes to play basketball, practice boxing and going to the gym. He always says: “if you have always done it that way, it is probably wrong, never stop searching for better ways to do things and innovate, innovate, innovate in everything that you do!” 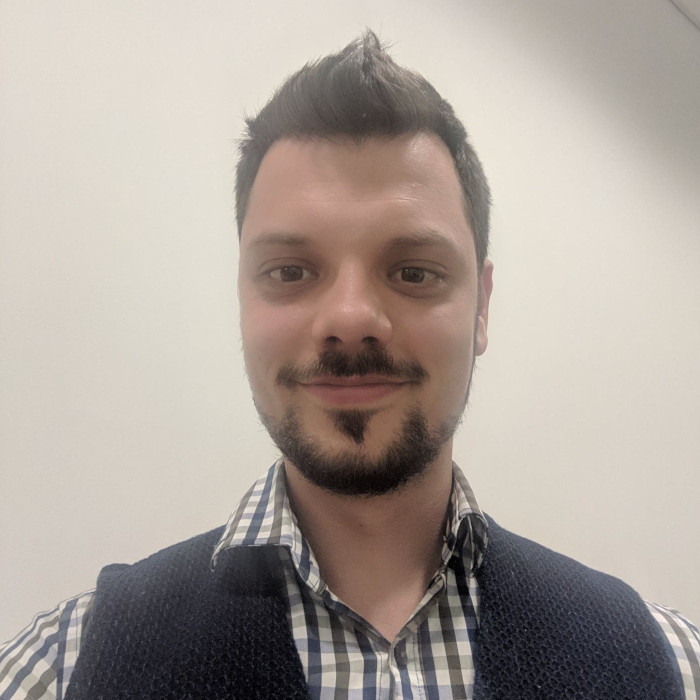 Gratian Dicu is a software architect and tech Lead @ Softvision who loves to create mobile apps. During his career Gratian has been involved in creating various software components including database design, backend, frontend and nowadays he is focused on creating ReactNative apps. Gratian is a strong promoter of writing clean, maintainable and testable code and always researches for new ways of achieving this.
In his free time he loves coaching junior colleagues and researching new technologies. 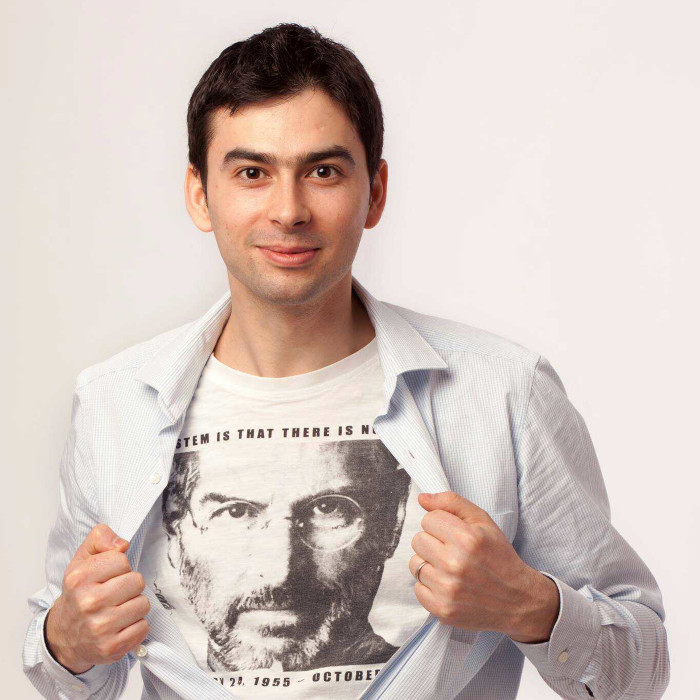 React 16.8 welcomed the dawn of Hooks that are adding missing pieces of functionality to React’s functional components. This March brought a new release from the ReactNative team that introduced hooks to mobile apps also.
The class-based API of React has been a problem for some time now. This idea of using functions instead of inheriting from classes plays well with the functional and declarative spirit of React.
Hooks makes it possible to organise logic in components, making them tiny, reusable and let you use state and other React feature without writing a class. You do this by hooking your code into React’s engine.
In this talk Alin and Gratian will present the benefits of using the new components in a ReactNative app and what is the current hype all about.
SEE ALL OUR SPEAKERS