Piotr Przybyl is a notorious engineer at work and after hours, tracing meanders of the art of software engineering. Software Gardener, mostly working in web-oriented Java gardens. Programming usually in Java (since 1.3) and Scala. Fan of agility, seen mostly as choosing the right tools and approaches after asking the right questions. Lead developer, trainer and conference speaker. In his talks, Piotr covers not only hardcore Java but also software architecture, computer security, and soft-skills. 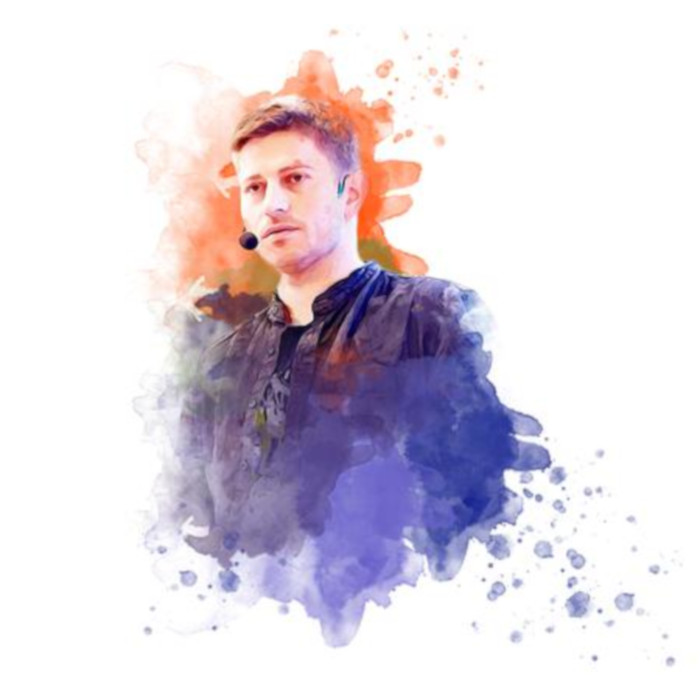 Another (half a) year has passed, another major Java™ version has been released.

Java was supposed “to be slow”. However, Java turns out to evolve so fast, that next releases aren’t just version bumps, but might significantly change the rules of the game. That’s a good reason to check out what’s new in Java.

We’re going to cover some features of recent Java versions:

* Warnings from Jigsaw (–illegal-access strikes back!)

* And Valhalla (for value-based classes abuse)

SEE ALL OUR SPEAKERS
BUY TICKET