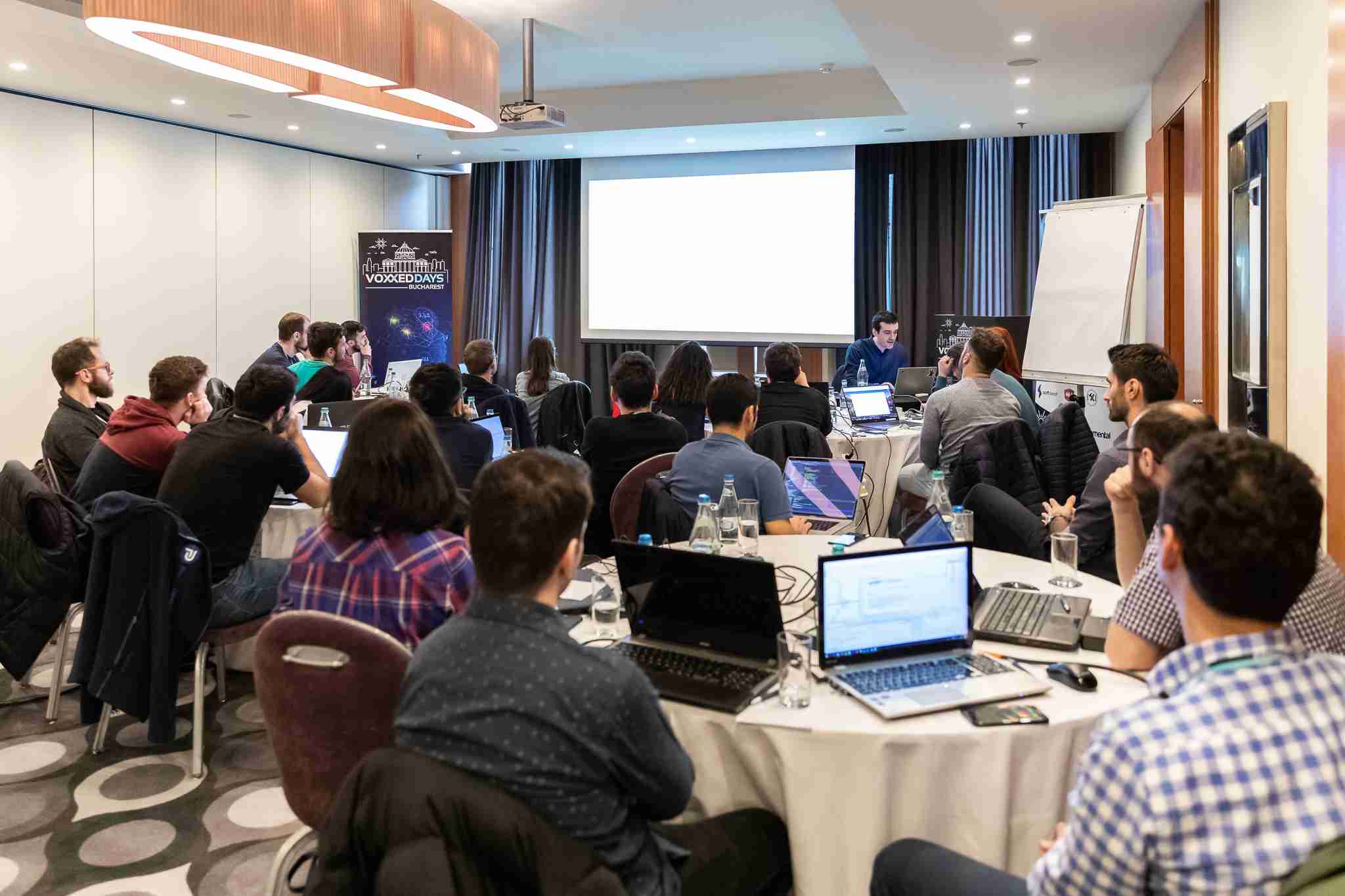 This workshop is important because it will give you all the knowledge necessary to start deploying your applications on Kubernetes in a production-ready manner.

Kubernetes has become the de-facto platform for orchestrating containers.

Since Docker containers have become a thing, more and more developers have started adopting them for easier application development.

By standardizing environments, they have been to push code faster to production and deliver features to end users with great agility.

However, running containers in production still had lots of manual labor involved in making decisions about where to schedule the applications.

Kubernetes addressed these problems by treating servers as cattle instead of pets, so applications have become first-class citizens, instead of servers.

This has brought many advantages to infrastructure platforms, such as:

What will you learn?

Objectives: Understand the inner workings of Kubernetes. Be able to provision from scratch, scale, backup, restore and troubleshoot a live Kubernetes cluster

Objective: Provide an overview of how to use Kubernetes as a developer and Kubernetes operator. Learn the basics of launching an application, debugging, and troubleshooting.

Objective: Provide an overview of automatic deployment and observability

Who is the trainer?

Andrei Petrescu leads the DevOps department at CloudHero, and has been working with Kubernetes in production since 2017. He has a bachelor degree in Computer Science from the Politehnic University of Bucharest and has helped tens of companies, startups to enterprises on their cloud and Kubernetes journeys.

He also holds the following certifications:

A personal laptop with an internet connection 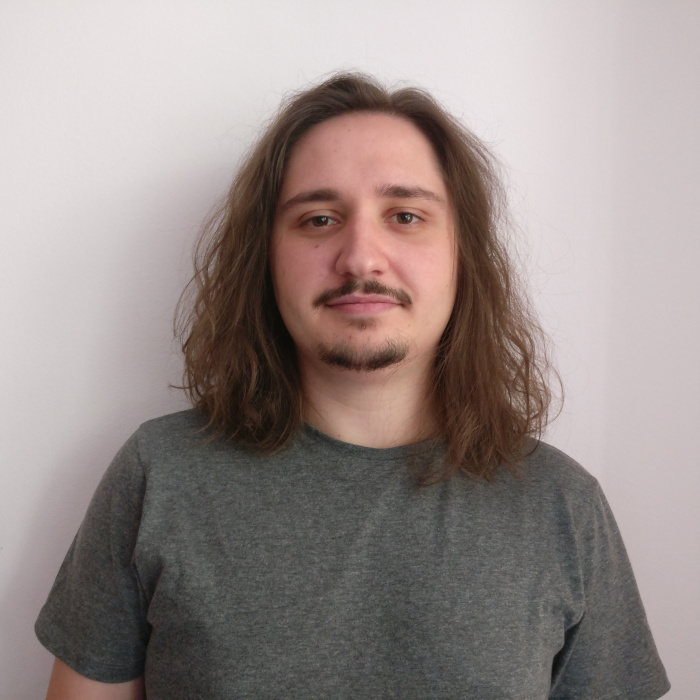 Lead of the DevOps department @ CloudHero