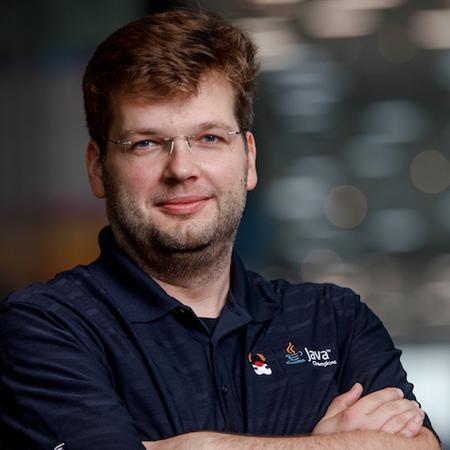 Gunnar Morling is a software engineer and open-source enthusiast by heart. He is leading the Debezium project, a distributed platform for change data capture (CDC). He is a Java Champion, the spec lead for Bean Validation 2.0 (JSR 380) and has founded multiple open source projects such as JfrUnit, Layrry, and MapStruct. Gunnar is an avid blogger (morling.dev) and has spoken at a wide range of conferences like QCon, Java One, Devoxx, JavaZone, and many others. He's based in Hamburg, Germany.

Debezium project, a distributed platform for change data capture (CDC). He is a Ja"/>

Dissecting our Legacy: The Strangler Fig Pattern with Apache Kafka, Debezium and MongoDB

There is no denying the fact that many development efforts have to be spent on existing applications - legacy that is - which typically exhibit a monolithic design based on traditional tech stacks. Thus, affected companies strive to move towards distributed architectures and modern technologies. This talk introduces you to the strangler fig pattern, which aids a smooth and step-wise migration of monolithic applications into separate services. The practical part shows how to apply this pattern to extract parts of a fictional monolith into their own service by featuring:

* MongoDB and its official connector for Apache Kafka

After this talk, you’ll have a better understanding of and a concrete blueprint for extracting functionality from your monoliths, thereby gradually evolving into a (micro)service architecture and an en vogue tech stack.