As developers we spend much more time reading code than we do writing it. It’s important that our code conveys its meaning clearly, not just to the computer but also to other developers. Ev"/>

As developers we spend much more time reading code than we do writing it. It’s important that our code conveys its meaning clearly, not just to the computer but also to other developers. Everything we write tells a story, and our code is no different. From meaningless variable names to confusing comments, the code we write can be a horror story that leads to frustration, bugs, and delays.

In this session we'll discuss the importance of empathy when writing code, and the impact this can have on inclusivity. We'll look at concrete examples of poor naming, obfuscated logic, and other anti-patterns. And finally we'll cover specific tips for writing fairy tale code that future developers will want to read. We'll also cover processes for implementing these tips within your team so that you can all live happily ever after. 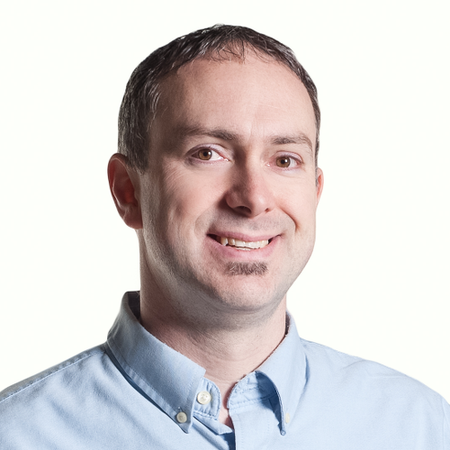 Michael is an international keynote speaker who is the CEO of Andromeda, Product Architect for FlexePark, Google Developer Expert in Firebase, and Microsoft MVP in Developer Technologies. For more than 25 years he has been writing code and geeking out over technology. He is passionate about keeping things simple and focusing on what provides real value to the end user. Michael enjoys speaking at conferences and user groups, and mentoring other developers and entrepreneurs. He is the author of Programming Languages ABC++, Approachable Accessibility, and Architecting CSS.

Install our mobile schedule apps on Apple or Android devices.